Watcher Of The Sky 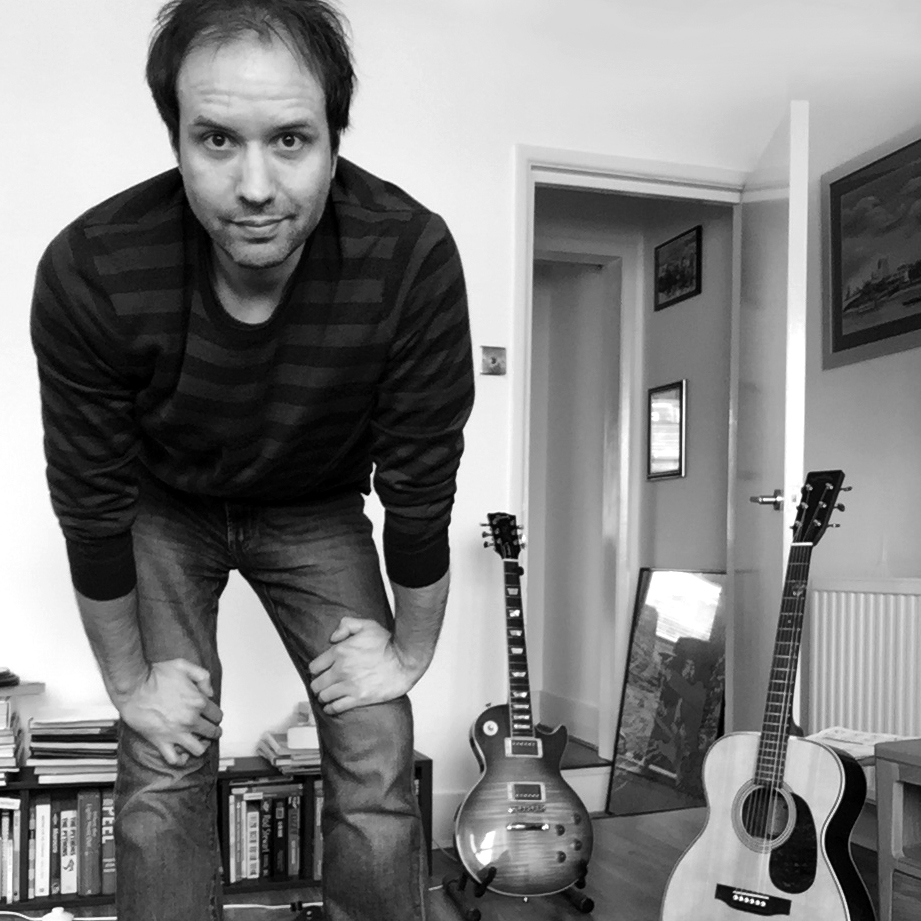 You can find all my music on Spotify. Why not have a listen, there are always new projects I am working on. Please check out my latest release Deep Sun, for melodic, ambient soundscapes. If you have a Spotify account, then do follow my page and look out for more music!

For a brief period during the late 1970s Two Tone ruled the airwaves in Britain, with acts such as The Specials, Selector and The Beat. So, along with The Beatles and the early 1980s synth pop, Paul had enough inspiration to want to create his own music.

Paul’s first guitar was a second-hand Westbury which cost about £70. By the time his first rock band Friction gigged local venues in London, he had bought a beat-up Peavy valve amp. Friction probably sounded like MC5, Stooges or Black Sabbath.

Throughout the 2000s Paul worked as a Multimedia Designer in the advertising industry, often editing music and graphics for software applications and TV. While at home, Paul was also starting to record experimental music using a friend’s 4-track tape machine.

In 2014 Paul moved to Brighton, established his own self-producing label GPK Recordings and collaborated with other artists on the independent music scene. His music continues to evolve, with focus on creating music that both excites and surprises the listener. 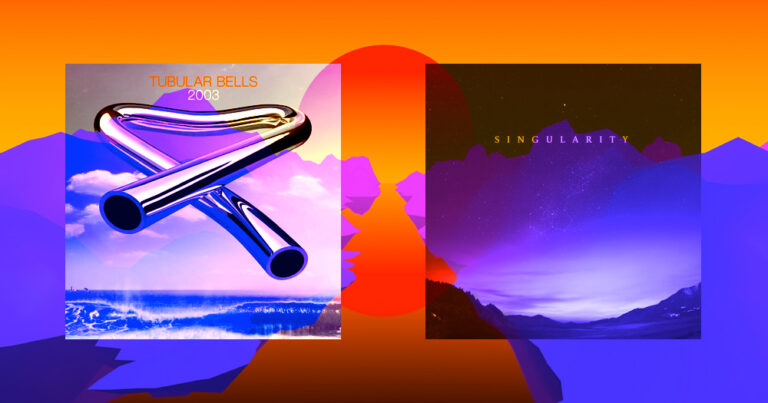 For Whom the Bells Chime 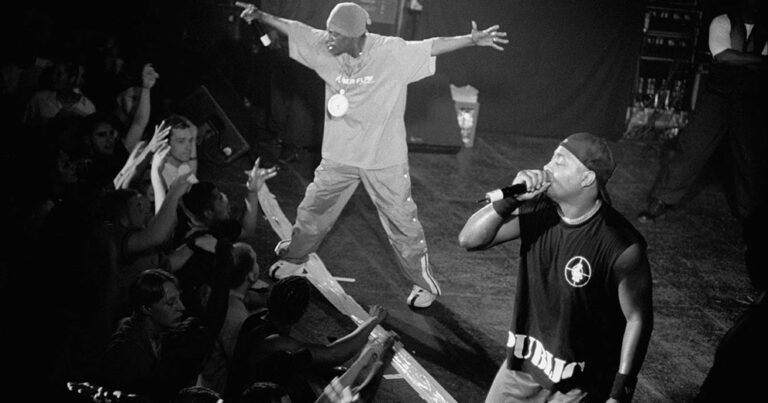 Back To The Terrordome: Hip Hop’s Sgt. Pepper 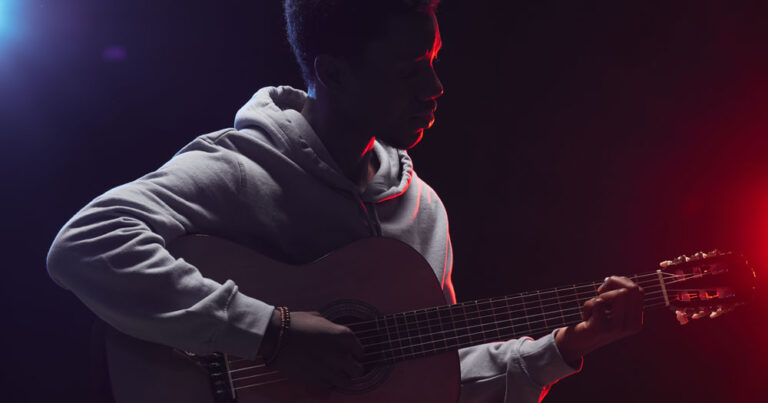